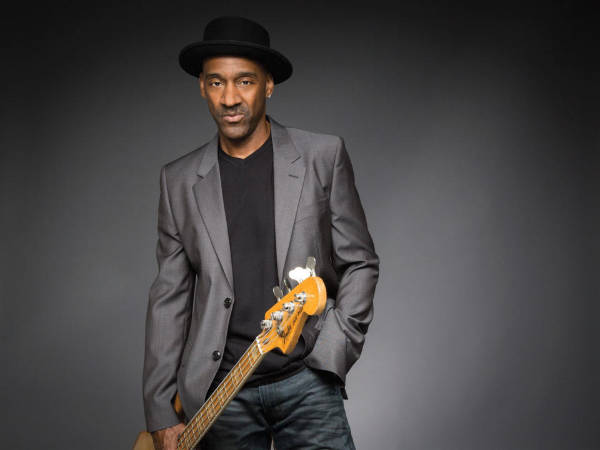 Brian Michel Bacchus was an A&R man for Verve, Antilles, RCA and
Blue Note before moving into production and doing stellar work with
Randy Weston, Patricia Barber and Gregory Porter. His A&R work with
Norah Jones contributed mightily to her debut, one of the biggest
selling albums in history” writes Michael Jarrett from Pressed For All
Time. Bacchus was producer for Gregory Porter’s ‘Liquid Spirit’, which
was awarded with a Grammy Award for Best Jazz Vocal Album 2013. 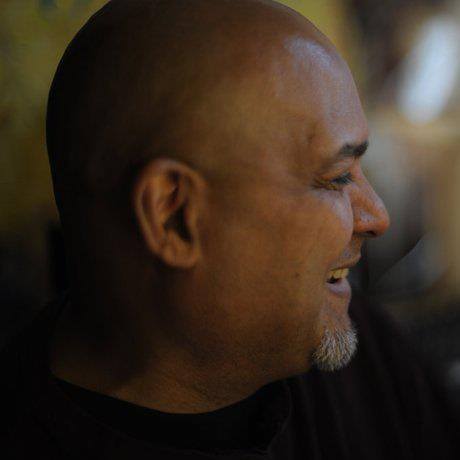 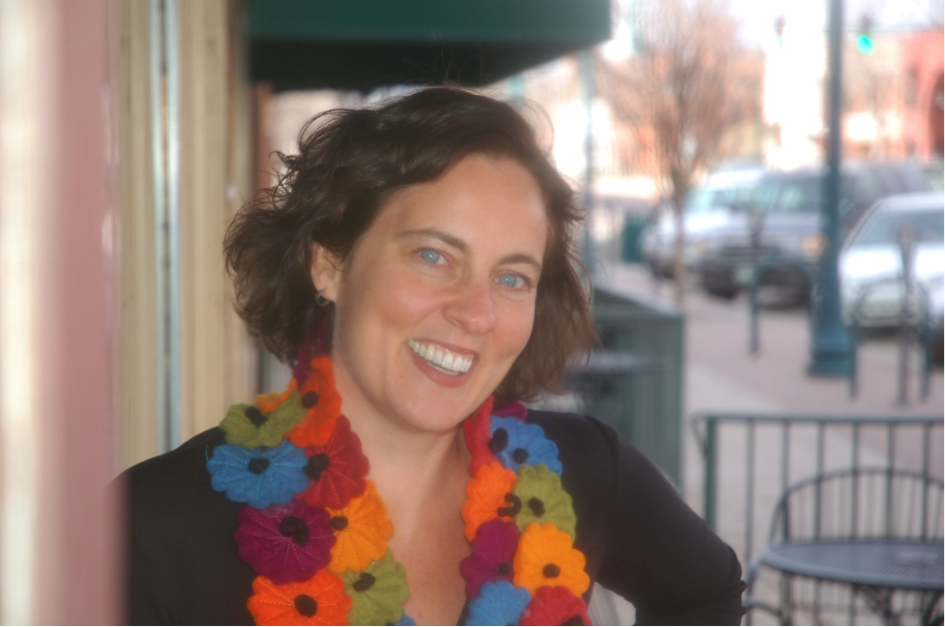 In addition to presenting regular commentaries on NPR’s ‘All Things
Considered’, Michelle Mercer is the author of ‘Footprints: The Life and
Work of Wayne Shorter ‘, ‘Will You Take Me As I Am: Joni Mitchell’s Blue
Period’, and the ghostwriter of other books, including a The New York
Times best seller. She’s the first woman to become a featured DownBeat
Magazine Hot Box critic, and her writing has appeared in The New York
Times and The Wall Street Journal, among other publications. Michelle
has won numerous international residencies, and has presented and
reported on art, music, and culture in 20 countries. Her MFA is from the
Bennington Writing Seminars, and she has extensive experience teaching
nonfiction writing at colleges and in public workshops. 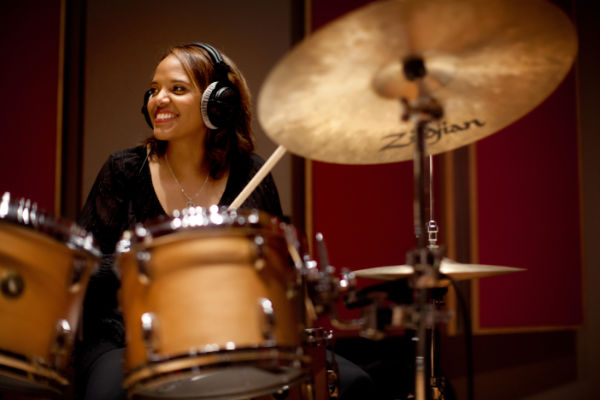 André Ménard numbers among the most influential figures in the Quebec
artistic community, having greatly contributed to the cultural life of
Montreal. Working in the domain of live show and concert production
since 1975, he founded L’Équipe Spectra with Alain Simard almost 40
years ago and remains vice-president of the company. He is also the
cofounder of the Festival International de Jazz de Montréal and he
oversaw the operations of Montréal venues Le Spectrum and Métropolis
(MTELUS) for 25 years. Driven by his insatiable cultural curiosity,
André Ménard travels to more than 300 artistic events every year
throughout the world.

Over the course of a multifaceted career spanning four decades, Grammy
and Tony Award-winning Jazz giant Dee Dee Bridgewater has ascended to
the upper echelon of vocalists, putting her unique spin on standards, as
well as taking intrepid leaps of faith in re-envisioning jazz classics.
Bridgewater’s career has always bridged musical genres. She earned her
first professional experience as a member of the legendary Thad
Jones/Mel Lewis Big Band, and throughout the 70’s she performed with
such jazz notables as Max Roach, Sonny Rollins, Dexter Gordon and Dizzy
Gillespie. After a foray into the pop world during the 1980s, she
relocated to Paris and began to turn her attention back to Jazz.
Bridgewater began self-producing with her 1993 album Keeping Tradition
(Polydor/Verve) and created DDB Records in 2006 when she signed with the
Universal Music Group as a producer. 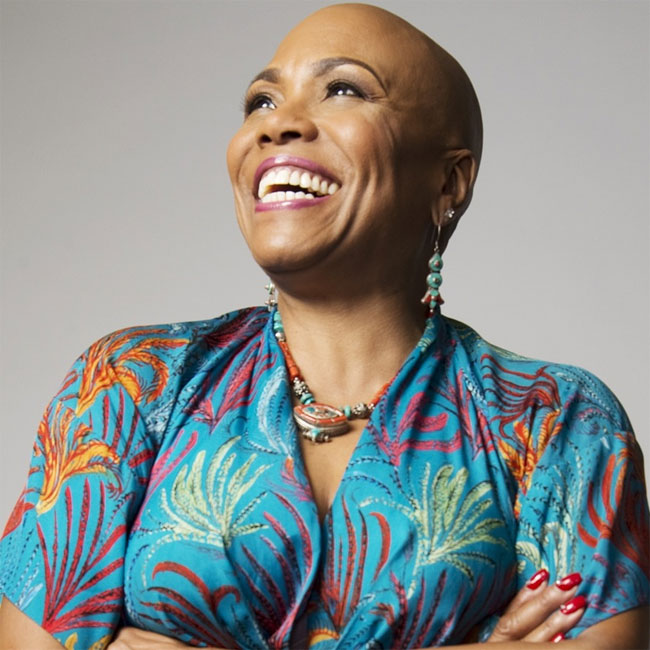 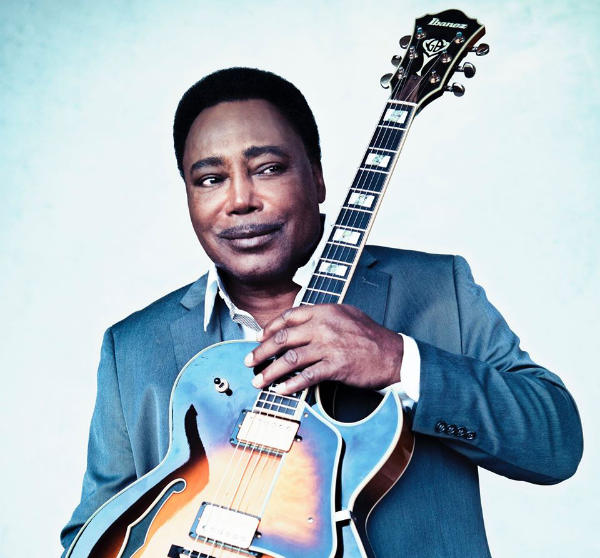